During our May virtual gathering, I made mention that I enjoy connecting with other EAA chapter leaders as I travel around the country as an airline crew member.  Late last year while on a layover in Missoula, Montana I reached out to Steve Rossiter, and his wife Sherry.  Steve is the president, and Sherry is the secretary of EAA Chapter 517 at Missoula Airport. On my first visit Steve gave me a tour of their very nice chapter hangar located on Missoula Airport. Since then I have returned to Missoula a few times, and reconnected with Steve.  Steve and Sherry have laid out some wonderful hospitality in the true spirit of being EAA members.  On a recent trip into Missoula, Steve took me on a drive to areas north of Missoula in the Bitterroot region.  Similar to most everywhere in Montana, the mountainous terrain and countryside in this area is stunningly beautiful.  Strung along the valley between Missoula and Kalispell lie some neat little airports.  The airports are small, and each have their own charm.  Steve is retired from flying, so we hopped in his pickup truck and made a day of checking out airports.  Our drive took us from Missoula to St. Ignacius, Ronan, and finally Polson, Montana.  All of these fields have very nice runways, and neat little “pilot lounges” of different sizes.  Free courtesy cars were located at each place as well.  Steve mentioned that the State of Montana subsidizes these complimentary vehicles that appeared to be 15 to 30 years in age!  At each airport where we stopped I took pictures of some of the facilities and amenities.  Some of the airports took you back in time. The buildings are basic, and mixed with old and new hangars.  The airports were quiet and peaceful with mountains reaching up not too far away.  We met some interesting folks hanging out, and even a big  friendly airport dog named “Blitz” at St. Ignacius.  Owner Rick was the resident mechanic, and master of Blitz.  I thought I’d share a few of the neat pictures that I took during my time spent with Steve.  I’ve added Montana to my bucket list of places to perhaps visit someday in my airplane.  These valley airports all look fairly easy to fly into, but one must give respect to the mountainous terrain that lines either side of the large valley they sit in.  Reaching out to our friends at EAA Chapter 517 for some mountain flying advice would be a great way to become familiar this spectacular area to fly in.  Checking out these airports made for a fun day on my recent layover in Missoula.  I’d like to thank Steve Rossiter for the time that he spent showing me around!

Click to learn more about EAA chapter 517 and about flying in Montana and its backcountry. 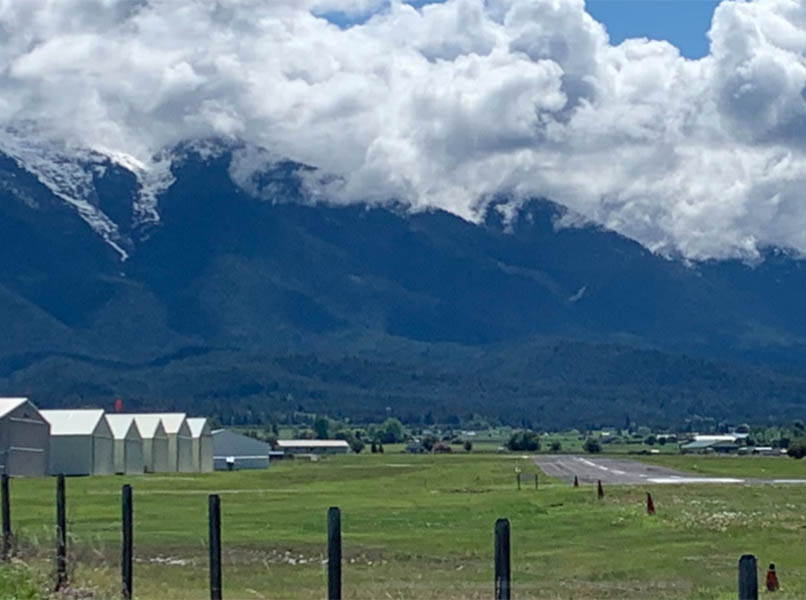 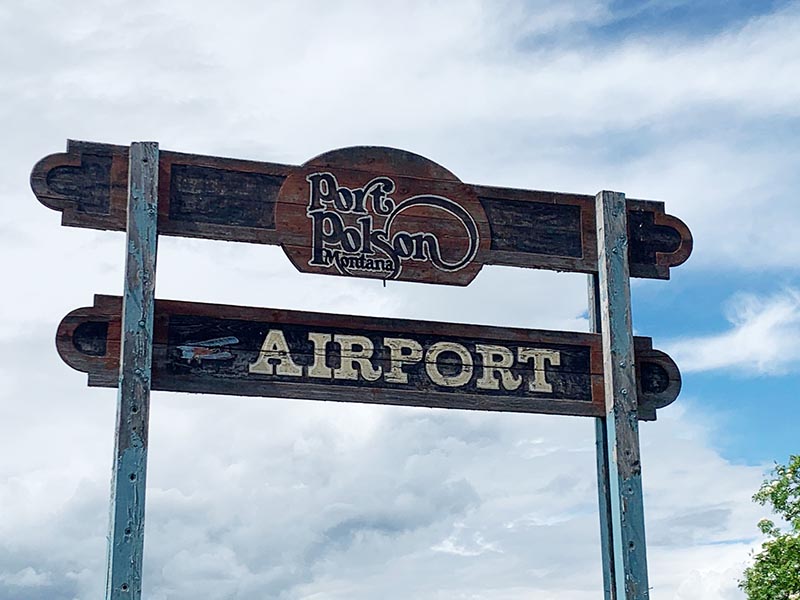 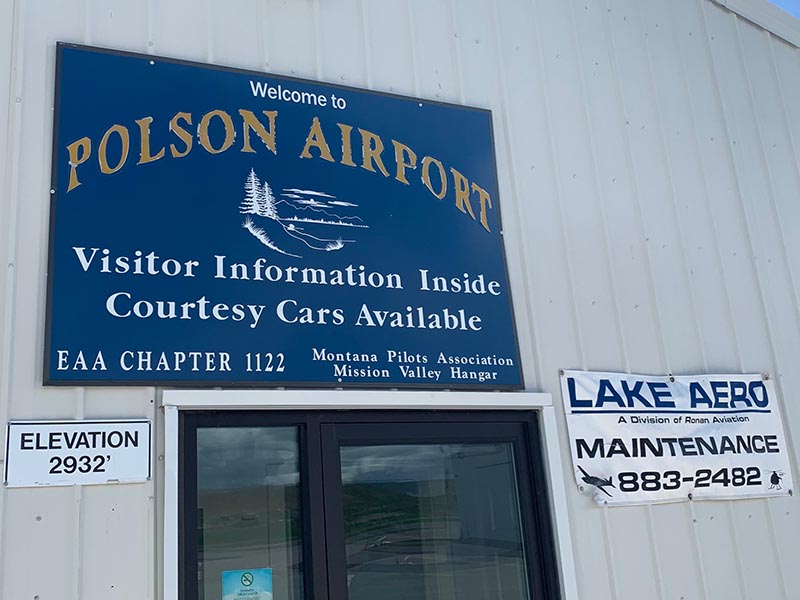 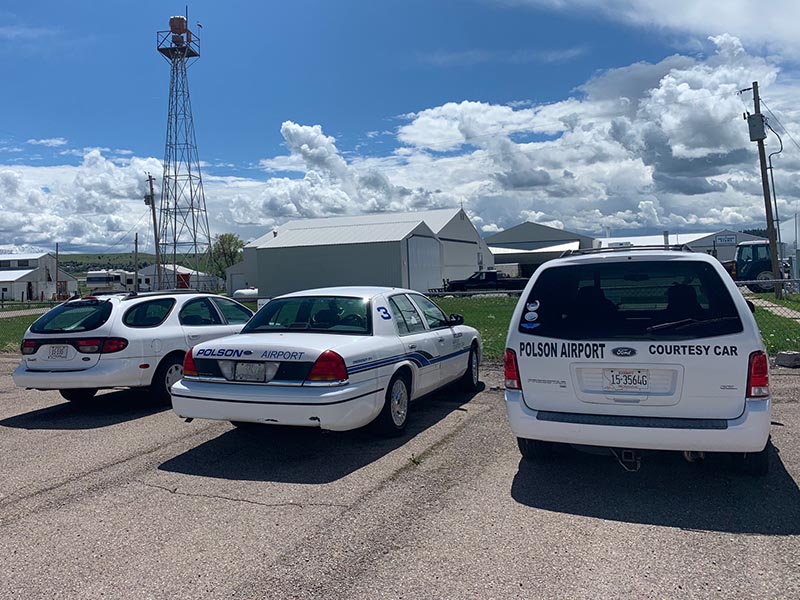 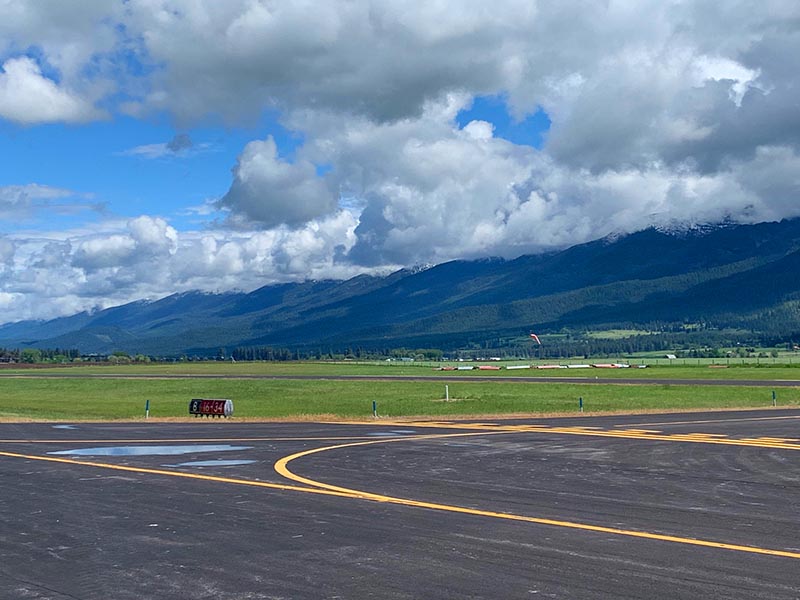 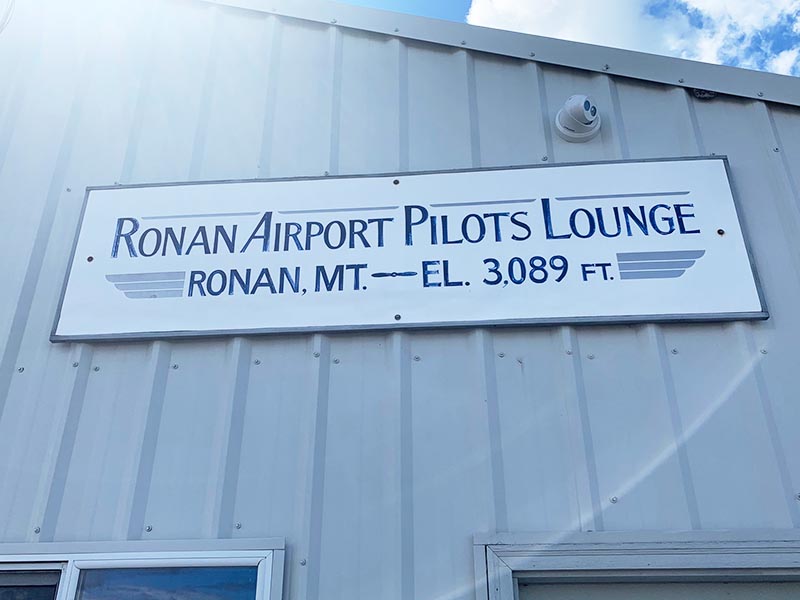 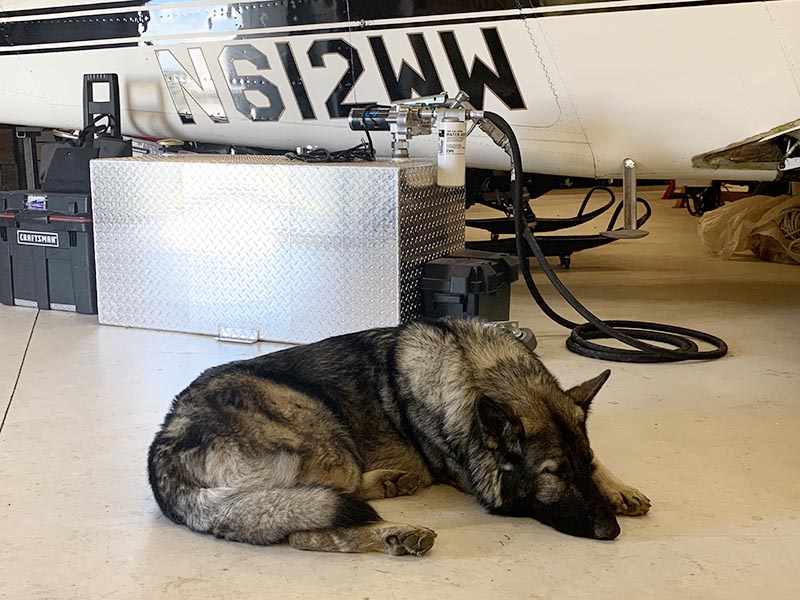 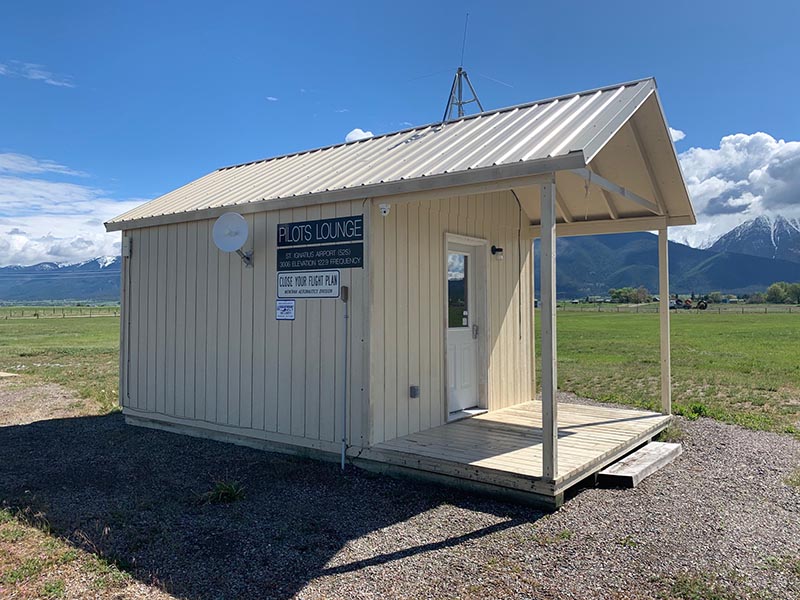