Inspiring A New Generation Of Pilots

The mission of the EAA Young Eagles Program is to provide a meaningful flight experience – free of charge – in a general aviation aircraft for young people between the ages of 8 and 17. It’s the only program of its kind, with the sole mission to introduce and inspire kids in the world of aviation. Flights are provided through the generous volunteer efforts of EAA member pilots.The program began in July 1992 and the initial goal of the program was to fly 1 million children in time for the 100th anniversary of flight celebration (December 17, 2003). The 1 million Young Eagle mark was achieved on November 13, 2003.

Currently, the Young Eagles program has flown over 2 million kids with the help of EAA’s network of volunteer pilots and ground volunteers. More than 42,000 EAA member pilots have participated in the program.  Pilots volunteer their time and aircraft to make the flights possible.  In addition, countless thousands of other volunteers and supporters assist the program in a variety of roles. EAA Chapter 932 volunteer pilots have flown more than 1,500 Young Eagles in a wide variety different makes and models of aircraft from Piper J-3 Cubs to Boeing Stearman’s. 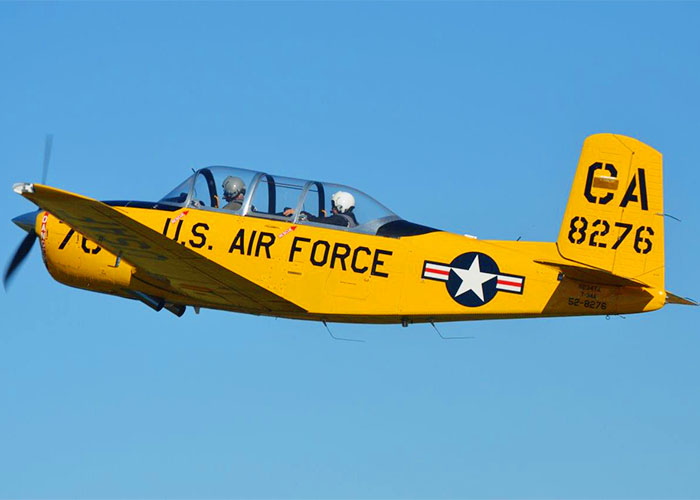