Recently one of our chapter members, Mike Balling, was hired at American Airlines. He started training with American in early January, and his initial bid assignment is to be a First Officer on the Airbus 320 based in Miami.  This was a culmination of many years of hard work for Mike to reach a position at his dream airline.

I started flying when I was 19 years old at Lake in the Hills airport, and finished my ratings at DuPage Airport in West Chicago. This was in 2008 which was a slow time for hiring, but I found my passion in providing instruction to the many students throughout my three years as an active CFI. In 2012 I was fortunate to be hired by SkyWest Airlines to fly the EMB-120 Brasilia, and later transitioned to the ERJ-175. In 2016 I upgraded to Captain on the CRJ. This was the first upgrade available,  and upgrade times prior to then were in excess of five years whereas as now they can be less than two years.

Recently I had the pleasure to interview at American Airlines, and I was offered a pilot job on the spot! I found what creates successful pilots is an insatiable drive to improve ourselves and our community. Many pilots before us have seen the ups and downs of the aviation industry. Regardless of the present, past, or future state of the industry this is absolutely the greatest career in the world. My advice to our members who are on the same path to the major airlines is to take every available opportunity for advancement and make lasting friendships by networking whenever possible. 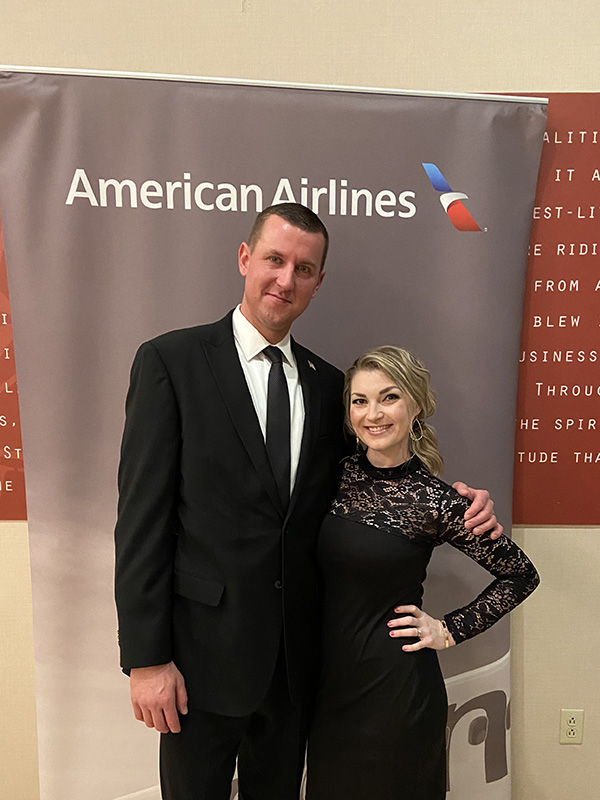 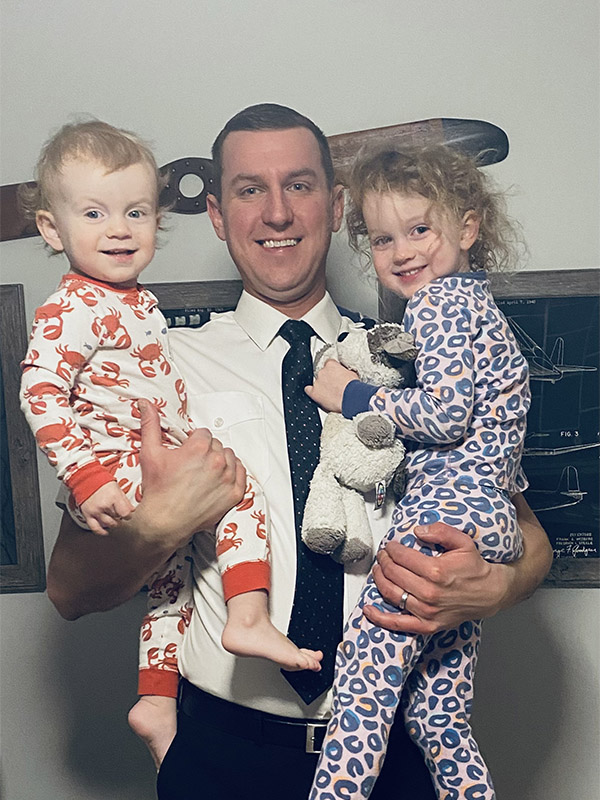