Grass Roots Galt – A Check In with Kurt Guillain

Grass Roots Galt – A Check In with Kurt Guillain

Thank you EAA 932 from Kurt Guillain

A few days ago I achieved my lifelong dream. I was handed a set of golden pilot wings. Those bearing the crest of United Airlines !

I would like to take this opportunity to thank all of you in the EAA 932 Community. Some of my first baby steps in aviation happened right here at Galt Airport. When I was not more than 13 years old, I took a Young Eagles flight in a cream colored Piper Cherokee. That airplane, as many of you are familiar, is owned by Larry Schubert, a former longtime EAA 932 member, and Young Eagles pilot.

I had the pleasure of approaching Mr. Schubert when I returned to Galt as a flight instructor. I told him that he probably didn’t remember me but he played a large role in my flying journey. It isn’t just the pilots that make the difference however. It is all of those involved in our chapter and the Galt Airport community.

As the saying goes, “It takes a village!”. Without the people at Galt,  I certainly would not be where I am today. I am humbled by the kindness and generosity of those who have helped me along the way. I have been fortunate to make some lifelong friends through EAA chapter 932, and look forward to helping others on their own flying journey.

To those of you reading this, thank you for all that you do to make our community one of a kind.

Kurt is 26 years old, and a very active member of EAA chapter 932.  He currently serves the chapter as our Membership Coordinator, and has mentored Ray Aviation Scholars.  He is doing a fantastic job giving back to aviation!  Prior to being hired at United, Kurt attended the flight program at Western Michigan University,  worked as a CFI for JB Aviation, and was also a Captain for Skywest Airlines based at Chicago-O’Hare.   Kurt started new hire training at United Airlines on February 8th.  He was awarded a training bid on the Boeing 757 and 767!  We are truly proud of him! 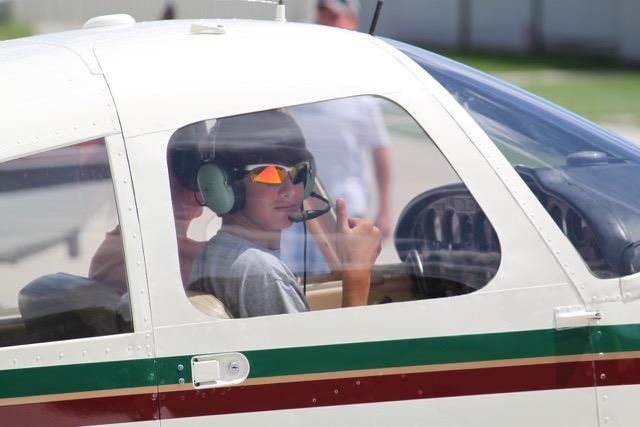 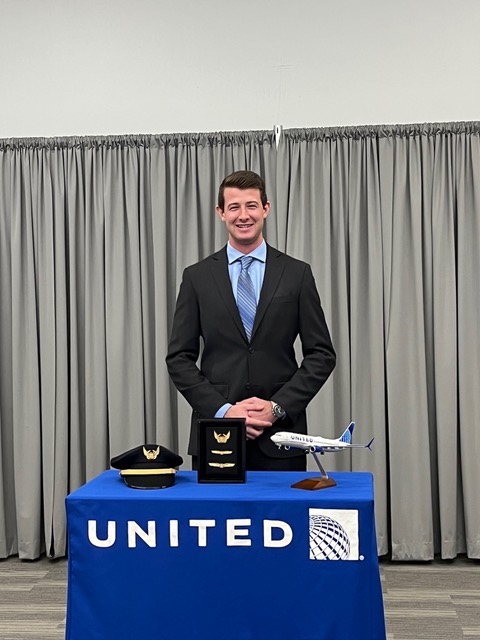