The expectation that things will get back to normal sooner than later has prompted concerns in management that hordes of pilots will soon demand to take to Greenwood’s skies. With that in mind, the airport searched for ways to keep the runways clear for takeoffs. The maintenance crew accepted the challenge, carefully examined the possibilities and has now installed the Galt Accelerated Launch Track (hereafter simply referred to as The G.A.L.T.).

Rather than incur the cost of high-tech equipment, a large bungee has been laid into a groove cut across the runway at the midpoint (see photo) and securely anchored on each side.

In use, a motorized winch pulls the bungee, stretching it down the runway’s center line, similar to a bow string. It’s then positioned behind the nose wheel of an aircraft positioned at the threshold on either end of the runway. The pilot simply keys the microphone 13 times (for luck), which initiates an eye-opening departure.

Since the bungee rests at the midpoint of the runway, takeoffs may be made in either direction. Wind is no factor. However, much like throwing a balsa wood glider a bit too hard, the rapid acceleration provided by the bungee produces an excess of lift that can occasionally result in an unintended loop on takeoff. While harmless, the unexpected aerobatics can be unsettling for first-time users. If you find it a problem, launching with a substantial tailwind can help reduce this minor idiosyncrasy.

It’s recommended that pilots and their passengers stick to a policy of “No lunching before launching.” Pilots are also advised to have a change of underwear in their flight bags. 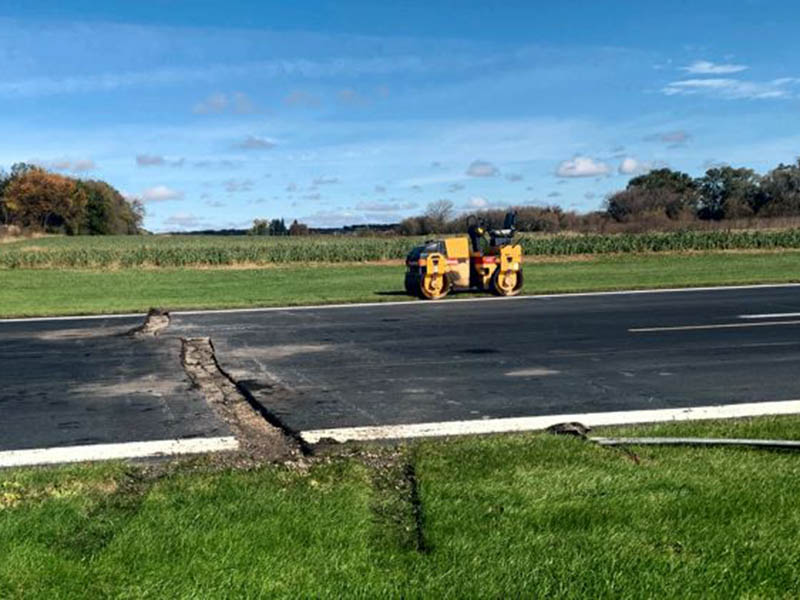