Hi, I’m Mike Evans. I moved to Woodstock from Chicago in 2009, and started hanging around Galt in the spring of 2010. With only a few hours in my logbook, Larry Ewing took me up in the Christavia Mk-1 he owned, affectionately named “The Chubby.” After a few bouncy landings at Big Foot, I knew I needed to get one of my own. It took a lot of searching, but I finally bought my Piper Super Cub from a friend up in Hartford in 2013.

Not long after I arrived at Galt, I was recruited to serve as Secretary of EAA Chapter 932 and did so for a term or two. It’s great to see how much our chapter has grown, with many new faces, new events, and many opportunities to get people of all ages hooked on aviation.

While I’m a relative newcomer compared to some, my grandfather Maynard Howell was an old friend of Art Galt’s, having met while attending Ag school on the GI Bill after WWII. He soloed here in 1967. My mom tells me that Art had a love of horse racing, and the two would organize bus trips to Maywood Park for the airport bums of that era. I’m grateful that they kept their losses to a minimum, and that Galt Field is still thriving to this day. 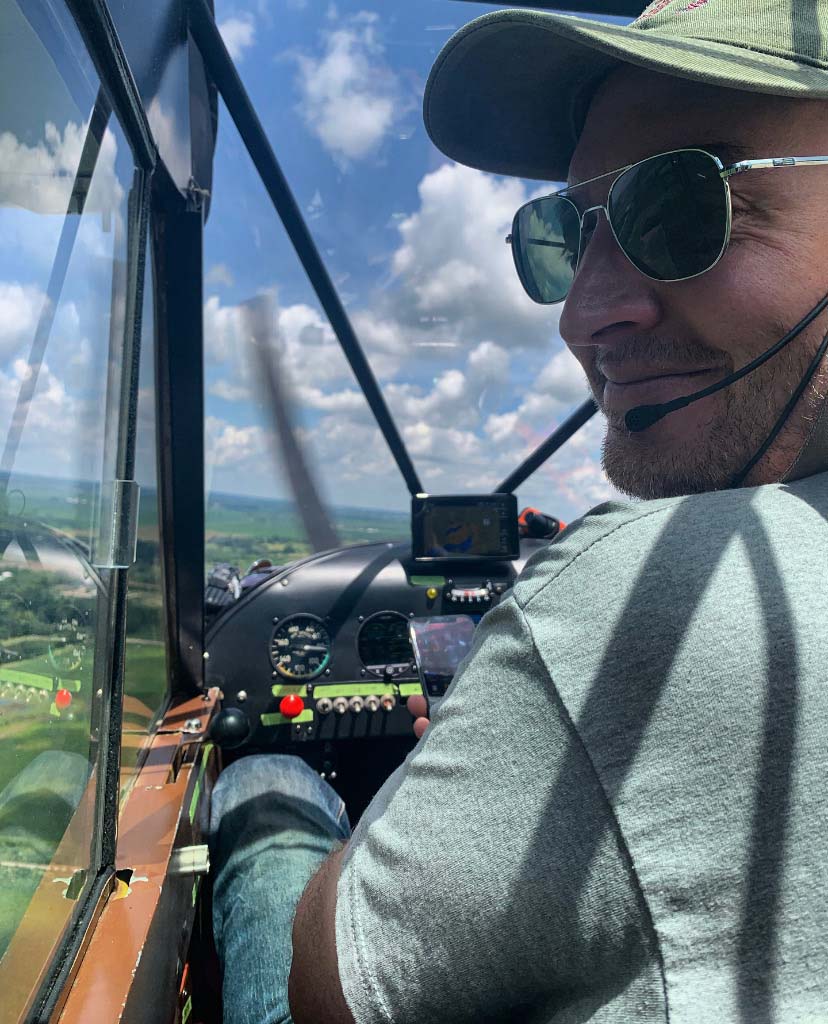